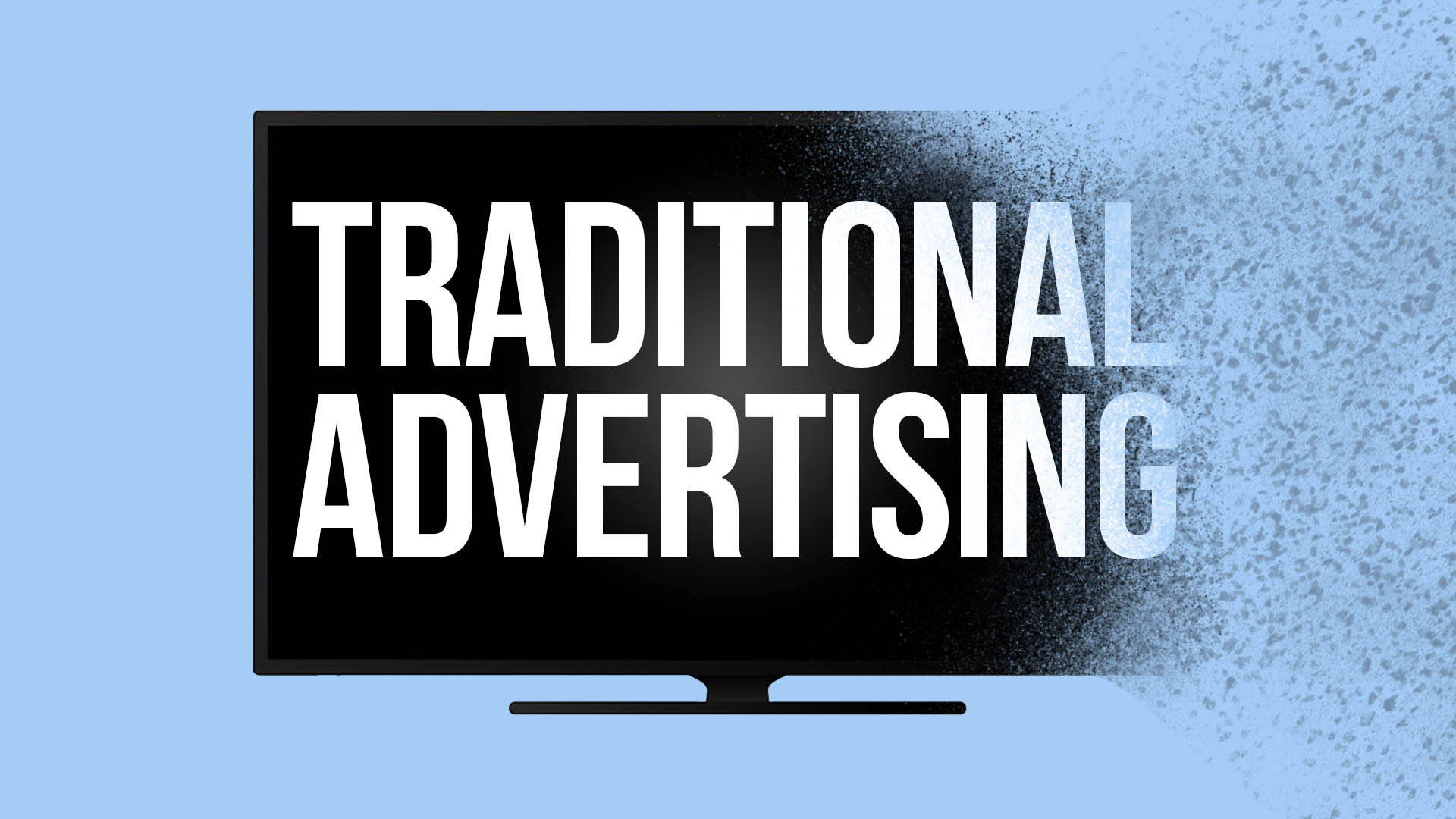 You might find this as a strange title for my article about advertising. I can hear the gasps and see the wrinkled brows of the majority of my advertising colleagues when they read this title.

But it is a phrase I read in articles or hear from the “new age media” gurus of the Internet. Google it. You will see articles like “Advertising Is Dead”, “Millennials Don’t Respond to Ads”, and articles explaining how you have to use funnels or reverse funnels if you want to be successful selling on the internet. Most of these articles are mainly trying to sell you something and are advertising themselves. But honestly, there is a lot of truth in the statement.

It sounds right and wrong at the same time. The advertising industry is changing so rapidly that we can’t seem to get our arms around it. We’re in the middle of a hurricane of information overload. In the past, advertising was wrapped around sources of information like Television, radio, magazines, newspapers and direct mail. New information has always been the carrot that we desired. Therefore, advertising hitched itself a ride… and BINGO! it worked! For example, with radio, it was the newest music produced and the hit sound we were looking for. In the newspaper it was the latest scandal or best human interest story; each of these media had its special use. With only a few options, reaching a great number of people was easy. The sheer numbers of impressions won the day!

Today everything has changed. To say that fragmentation has diluted the playing field of advertising would be an understatement. But for lacking of a better explanation, that’s exactly what has happened. Just count the possible radio stations broadcasting in your market. Better yet, how many online or App radio stations can you access? Television is no longer one platform but rather an assortment of devices and applications. You can watch over the air, cable, satellite, from your phone and even online on different platforms such as ROKU, AppleTV, Hulu, Netflix, and the list goes on. It’s just plain mind boggling. You can watch on a scheduled basis, record it while it plays and rewind during, or on demand. All these choices make it more difficult to get your arms around a large audience. You are now required to be skillfully creative.

So to land this plane I would like to rephrase the statement:

ADVERTISING AS WE KNOW IT DOESN’T WORK ANYMORE.

If you want to be successful in advertising today, you have to be both smarter than the average bear and become more targeted in your approach. Your creativity is more important than ever and you would do well to up your game creatively rather than adopting the attitude of buying the so called BIGGEST station. Most novice advertisers have wasted tons of money with that strategy. The basics of branding, calls to action, emotional appeals, and the rest are all still valid, but you need to know the advertising universe, who you are wanting to reach, and where to find them. Define your market, then investigate what sources of information best reach this market, and then as always be creative in reaching out and touching that customer emotionally. Today it is much less a large fishnet approach but a targeted one that will work best. 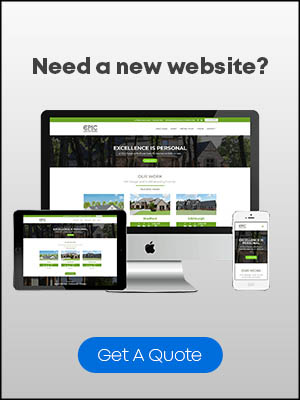